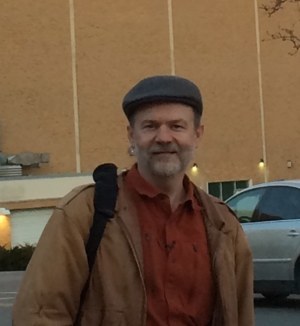 Robert J. Lang is one of the world’s leading origami artists and theorists, who was born in Ohio and raised in Atlanta, Georgia. He is popular for unique origami designs and lections on mathematical aspects of origami making. Robert has a great number of achievements in origami art: exhibitions all round the world, fellowship in the Nippon Origami Association and the American Mathematical Society, being a columnist for Origami Tanteidan Magazine and the journal of the Japan Origami Academic Society, being an author or co-author of books on origami art. It was a pleasure for us to take an interview with Robert J. Lang who told our readers about his experience in origami design. Widely known origami master shared some interesting facts of his biography and valuable tips on origami making. We wish you a pleasant reading of Robert J. Lang success story and viewing of  his origami.

AP: Robert, it’s nice to meet you. Thank you for finding some time to tell our readers your inspiring story. Could you please tell us why did you become fond of origami art?

Robert: One thing that appealed to me from the very beginning was the simplicity of it all. You could make a wide variety of forms from nothing more than a single sheet of paper. 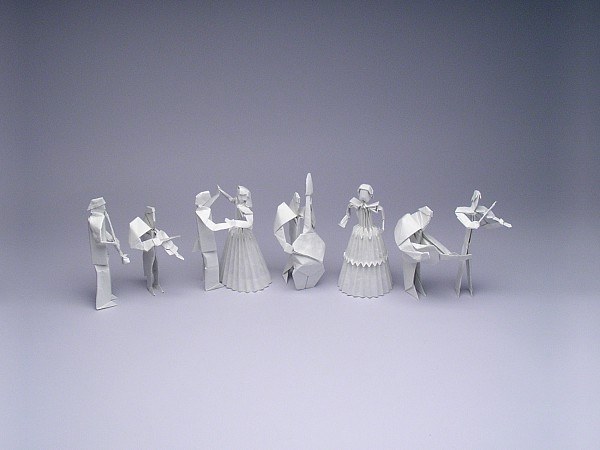 AP: And what got you started? Did you gain any formal education in origami making or were you self-taught?

Robert: Some of both. My formal education in engineering, mathematics, and physics has been immeasurably useful in my explorations of origami. I also learned a great deal from others through books, observations of their work, and in-person interactions. And then I also developed many of my own ideas. 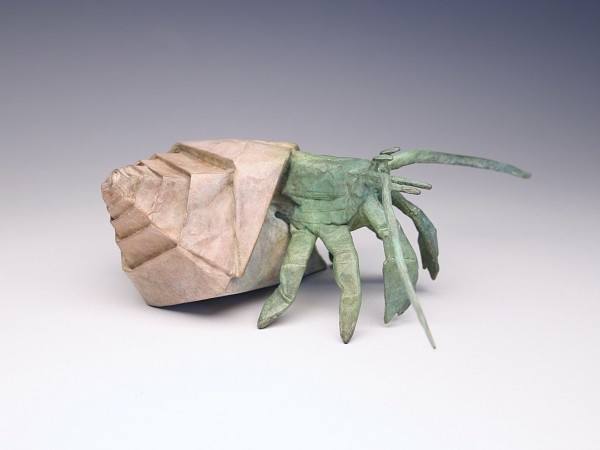 AP: It’s really great you’ve managed to use all the gained knowledge in various disciplines for creating new origami designs. And what’s about emotional component of origami making? Do you have some reliable sources of inspiration?

Robert: I don’t actually think of my inspiration in terms of reliability. I often derive inspiration from nature, for example, the natural subjects that constitute the majority of my designs. But I also get inspiration from engineering challenges and often from the mathematics of folding itself. 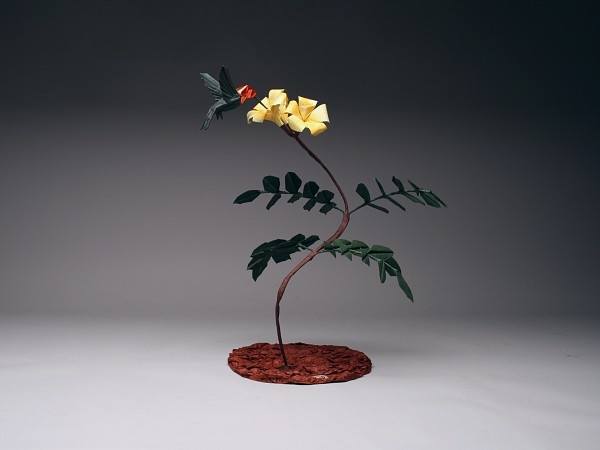 AP: What an interesting approach! At the same time, aren’t there people who provide you spiritual support in your creativity?

Robert: My wife, family, and friends have all been very supportive!

Plans for the Future

AP: Our readers would be surely grateful to you for sharing your professional plans for the future. What kind of upcoming projects do you have?

Robert: Right now, I’m working on a commission that will be a magazine illustration (it’s a sea-going arthropod). I’m working on several NSF-funded engineering projects that are making things like artificial retinas, artificial organs, and deployable solar arrays. And I’m working on a book about the mathematics of origami. 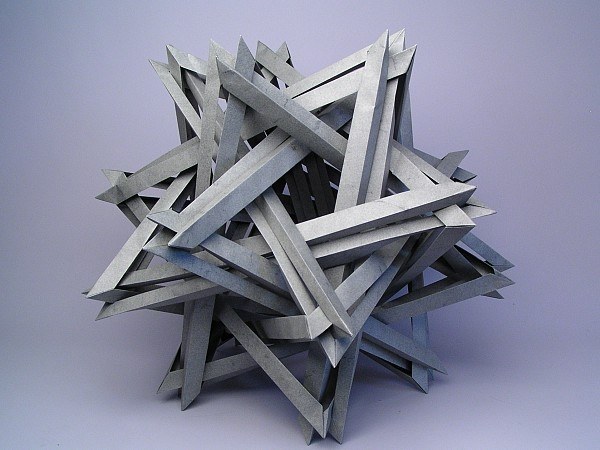 AP: We wish you good luck in these upcoming events! Your professional experience is so breathtaking! To finish our nice talk, we propose you to give three golden tips to young origami makers. 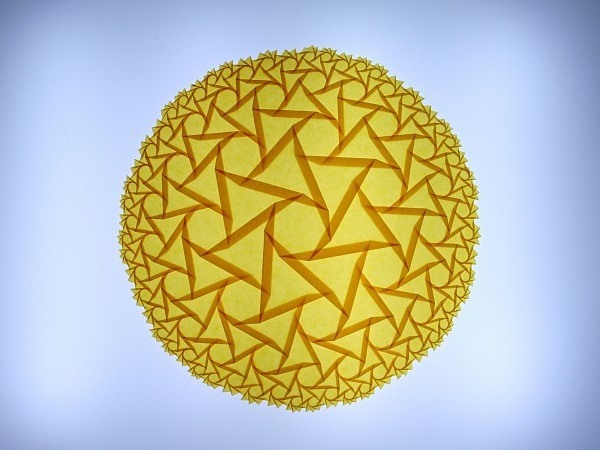 Robert, thank you so much for giving such useful pieces of advice to our readers. We suppose that they’ll find them useful. We sincerely wish you great inspiration for unusual origami designs and new achievements in origami making. To learn more about Robert J. Lang origami feel free to visit his personal website with lots of unique origami designs. 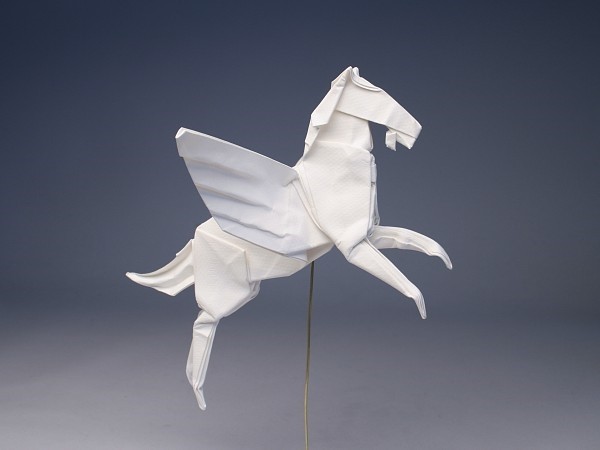 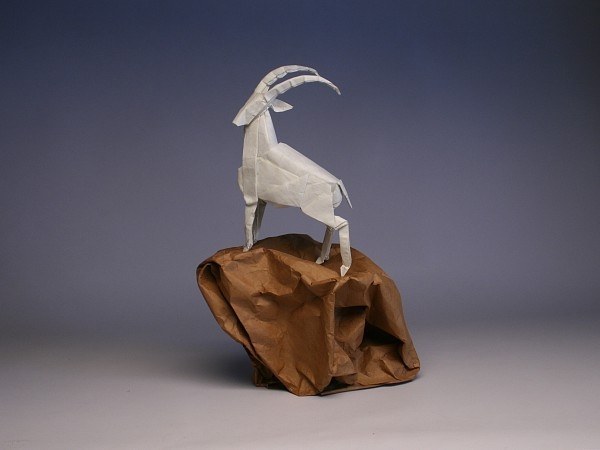 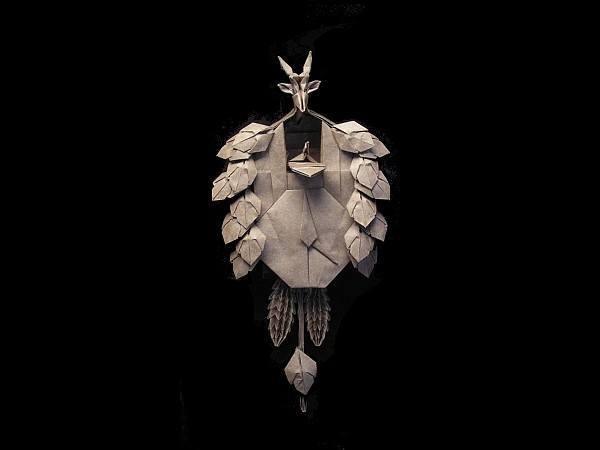 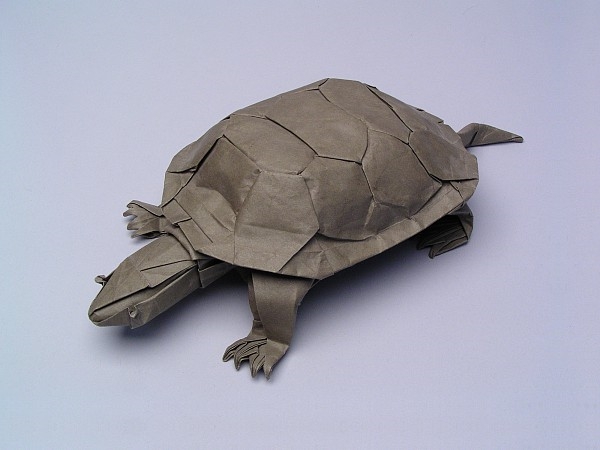 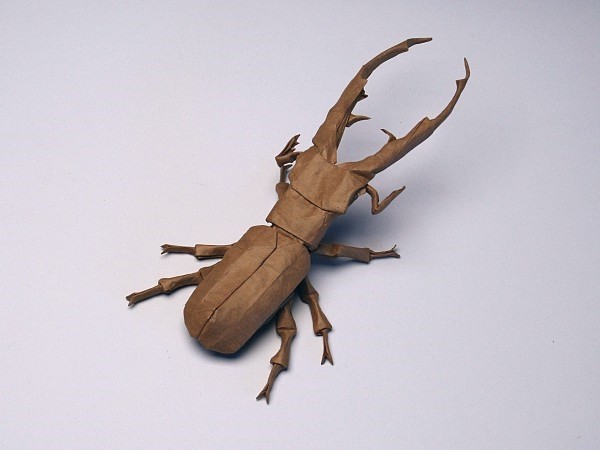 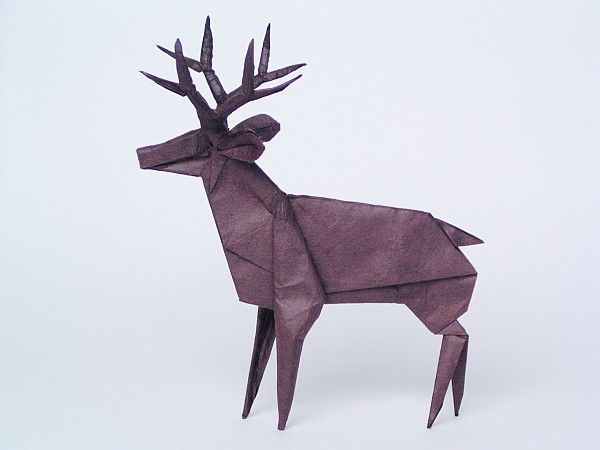 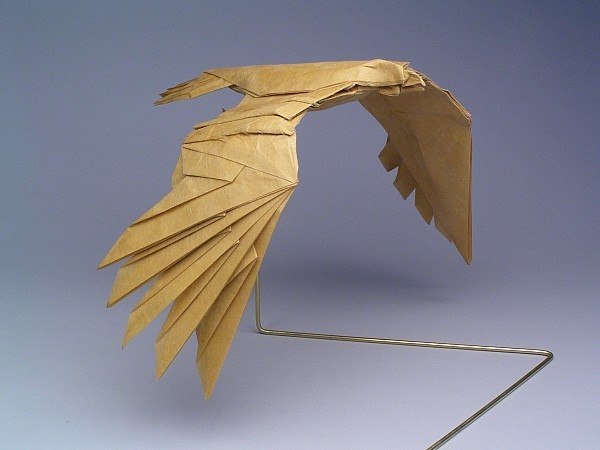