Today we received a fantastic portfolio of a professional photographer from Russia whose an artistic pseudonym is Van O. Van O sent us series of pictures in four different genres. We will be publishing them within these days and you can enjoy wonderful photos during this time. Now we will tell you a little bit more about Van O.

Van O (Ivan Isaev) was born in Moscow, Russia in 1975. He graduated the Biological faculty at the Moscow State University and the School of dramatic art of An. Vasil’ev (G. Abramov’s class). Van O worked as an actor at Dance Model theater and as a club designer at Mystery Costumes theater. He created a collection of vanguard fashion “200 Volt Ago or Some Aspects of Individual Luminosity…”, “The Circus” and “Vinyl Plastic”.

The subject of the photo series “Red Zone” was inspired by the aesthetics of the usual fire prevention boards and the safety posters, where the red color always indicates a zone of an active consideration, and possible injuries and destructions. On the fire prevention boards the red colour concentrates our view in the extreme situation, as well as because of its sensual activity calls us for the immediate decisive actions. Knowingly the Bolsheviks, whose victory in the Civil War was in no small measure due to the color of their flag, in childhood and adventure literature carefully hushed up the fact that Black Roger was not really black, but red.

In this series red color represents the key point of not the necessarily destructive, but always the highest activity in the interaction of two different media, it marks the first (or the last) screaming in the dialogue of mechanic and organic. This project, in addition to submitted 38-40 works, can include the real fire prevention board with all accessories depending on the room. 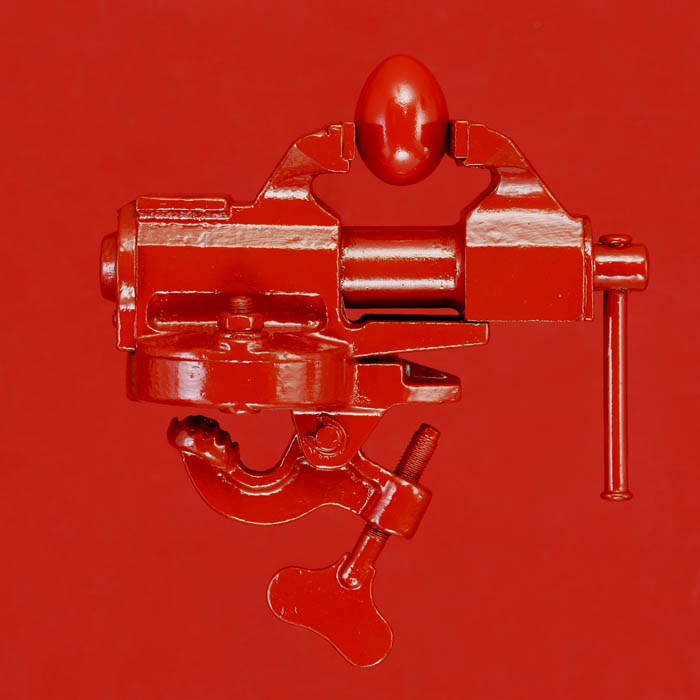 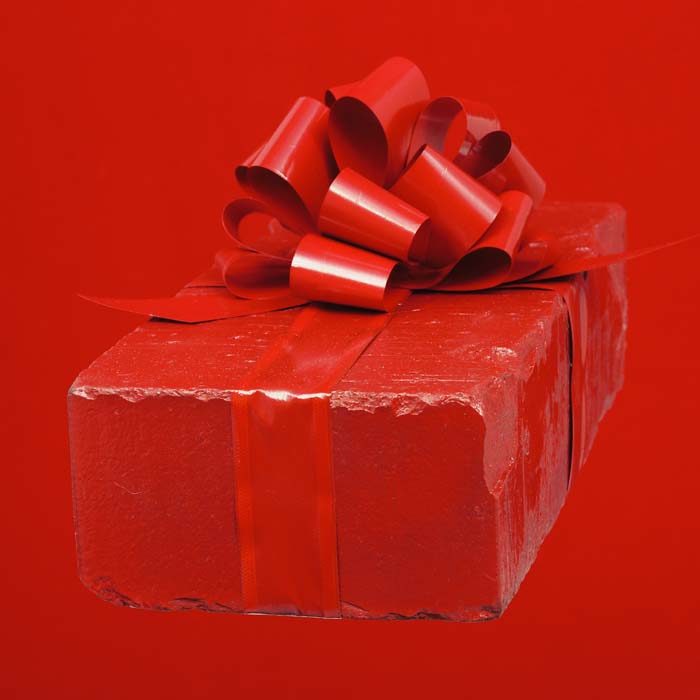 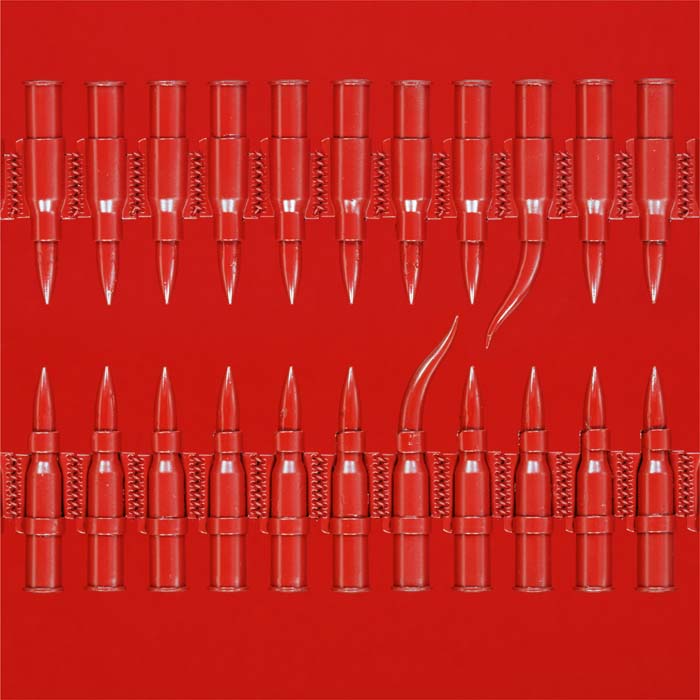 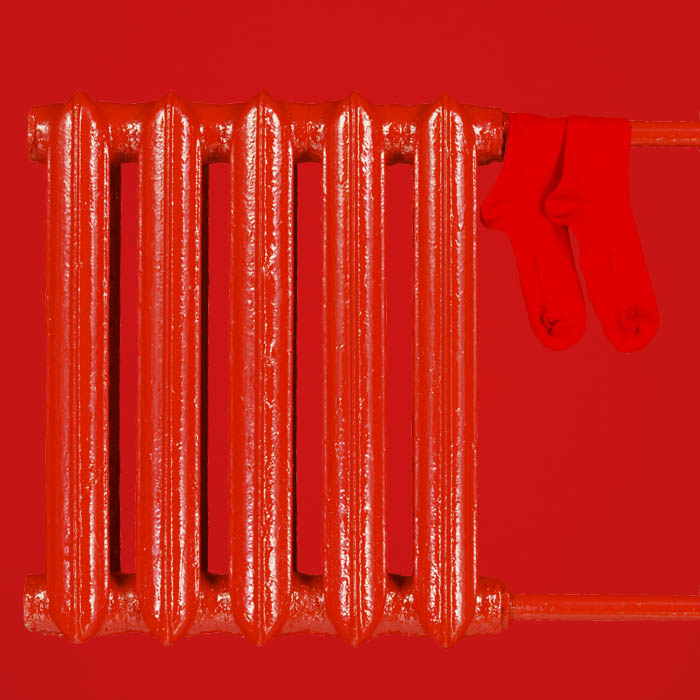 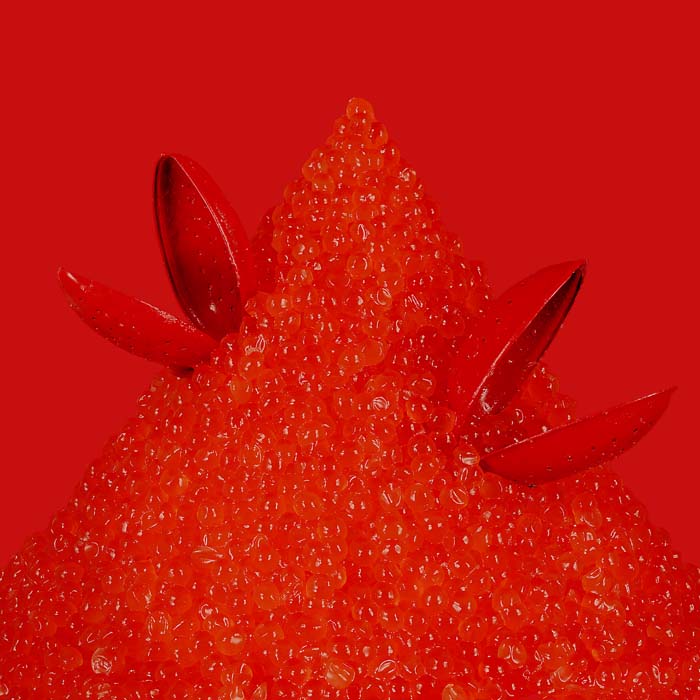 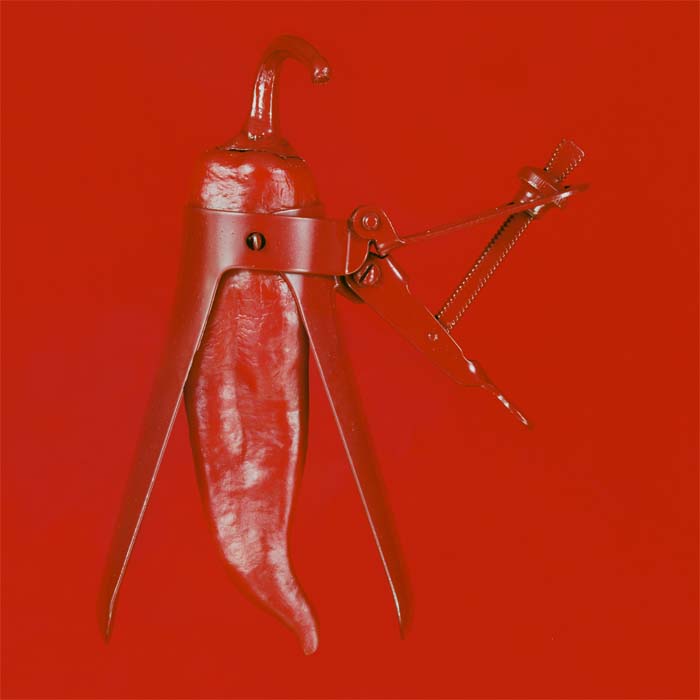 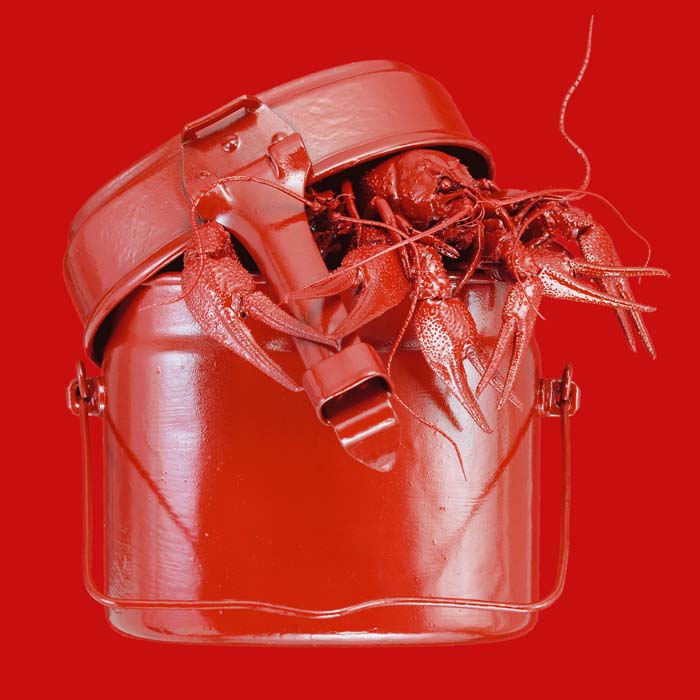 View more photos of Van O in the slider: