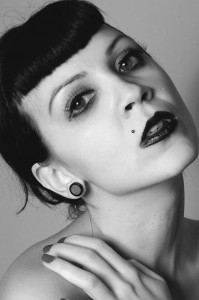 Ana Bathe is a 24 year old artist currently based in Berlin, Germany, who specializes in self-portraits and alternative beauty. She was born in Serbia and shortly after the wars her mother and she immigrated to Canada. Ana’s first experience with art involved channeling her fears and traumas into something more positive. She never actually considered photography up until a few years ago; Ana was always more into theater, writing and playing with clay. However now that she dove into the field of photography, she couldn’t picture herself doing anything else! Ana uses photography as a tool to challenge mainstream’s beauty standards and to voice her opinions. Some of her major influences stem from non-conformity, Berlin, music and literature. It was a great pleasure for us to take an interview with Ana Bathe and we wish you a pleasant reading and viewing of Ana Bathe photography.

AP: Hi Ana! It’s a very great honor for us to see you here and thank you for finding the time to give us an interview. Could you please tell me what got you started?

Ana: Back in 2009, when I was living in Toronto, my former housemates and I ended up purchasing our first Nikons together and from that point on I was shooting nonstop. The camera, sort of, became permanently glued to my face and it was almost like seeing the world for the first time again, everything was fascinating and picture worthy. Garbage, parties, people I knew, solidified bacon fat in the kitchen pan, were all a part of my “I have to capture this!” phase. And looking back now, I realize just how bad these first shots were, haha, but I still hold them sacred because they were the ones that started it all. It took a few years but I finally realized that I want to focus on people and alternative beauty as opposed to randomly snapping shots of absolutely everything. The self-portraits came a bit later, once I figured out that I could combine my love of art, modeling and photography all into one. 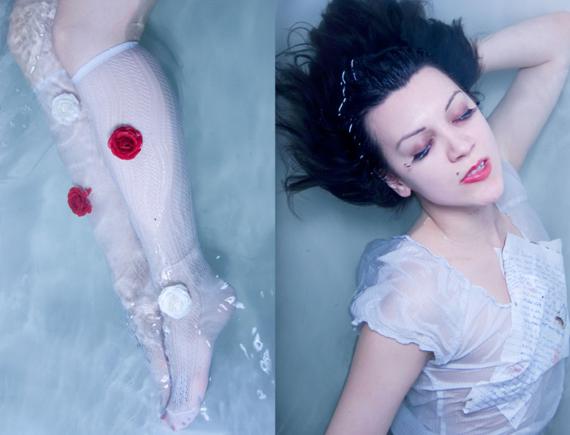 AP: Well done. Great that you realized you could combine love, art and modeling into one. Do you have any formal education in photography or were you self-taught?

Ana: Funny story, back when I was just starting out and when I thought that pictures of garbage were pure gold, I did want to study photography, so I applied to a few schools in Toronto and all of them rejected me, haha. So I guess I learned on my own by trial and error, by doing a ton of research, staring at YouTube tutorials, subscribing to photo magazines, etc. I believe in lifelong learning and I hope to never stop evolving as an artist. That being said, I am considering applying and hopefully studying photography in Berlin, next semester. 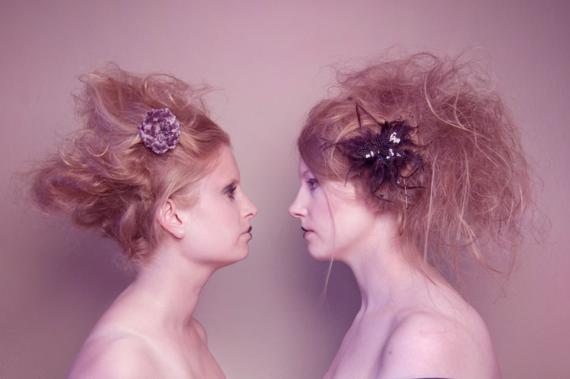 AP: We hope your dream will definitely come true! What genre are your photos?

AP: It sounds very interesting. How would you describe your works?

Ana: Unconventional (self) portraits, often based on an idea which is filled by personal beliefs on beauty and non-conformity. 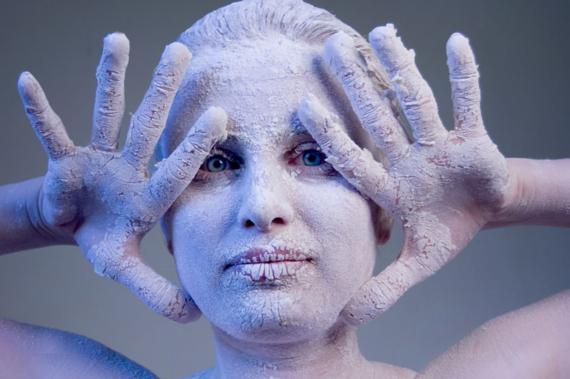 AP: Ana, could you please tell us about your favorite project you’ve been working on?

Ana: I just completed a project called “Antagonizing the Protagonist” in which I used four characters to tell a short story. It was my favorite and, by far, the most elaborate shoot. Before then I never had ten people involved in a shoot. The inspiration randomly came while I was reading Albert Camus’ “Stranger”. I still haven’t quite figured out why.

AP: Sometimes inspiration comes from where you least expect it. What kind of equipment do you use?

Ana: I still use the same Nikon D40 camera and the same standard 18-55mm kit lens that I bought in Toronto. Pretty basic stuff. The light ranges from natural to ‘artificial’ studio Mettle QL 1000 soft-box and I edit the pictures using Photoshop CS3. 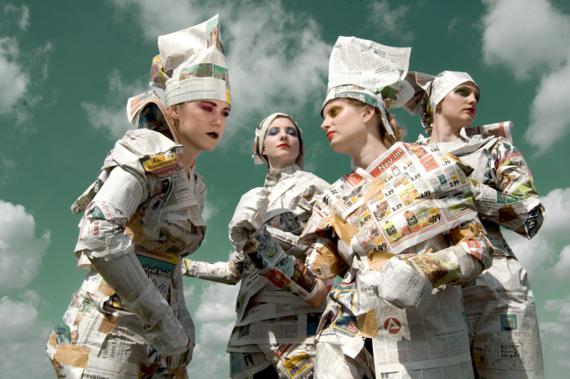 Ana: Not having a formula and being childishly instinctive seems to work really well for me. I do participate in contests though and I had my first solo exhibition not too long ago.

Ana: My family and friends are very supportive, although I think my fiancée, is my number one fan and admirer, haha. He is brutally honest which took some getting used to, but in this field I think it’s incredibly important to have someone completely honest by your side. I prefer the truth over blind encouragement. 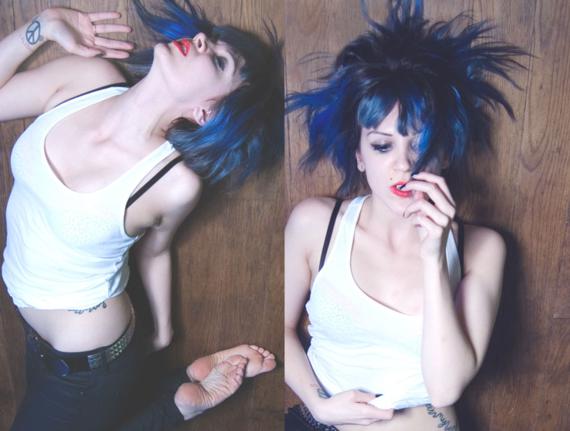 AP: I absolutely agree with you. Tell us three lessons you believe are really important for every photographer? 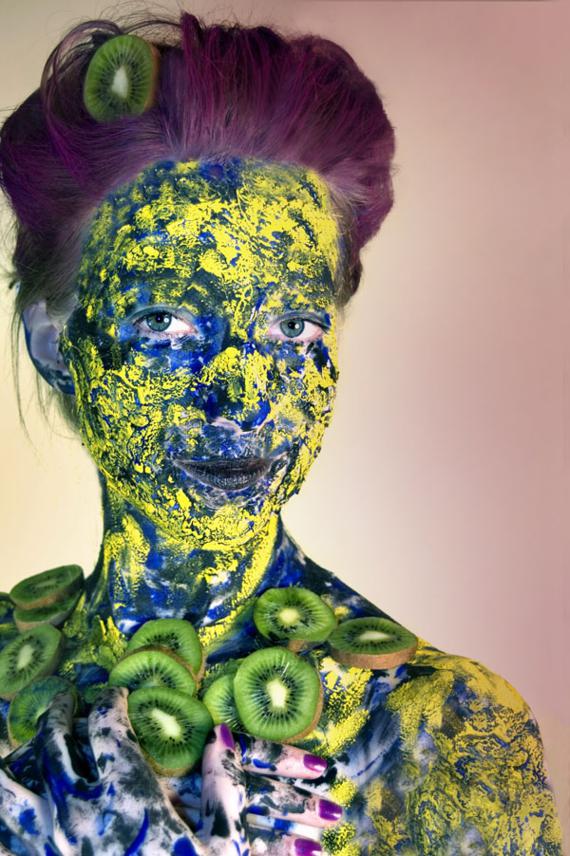 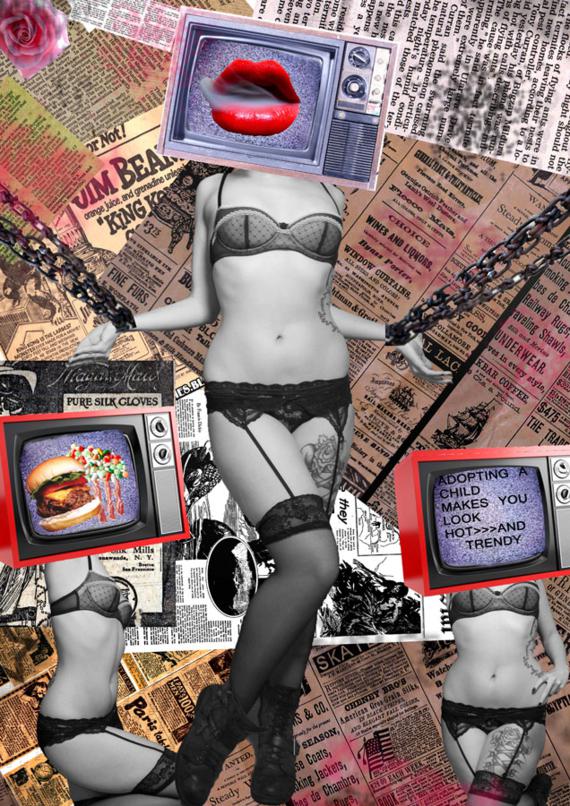 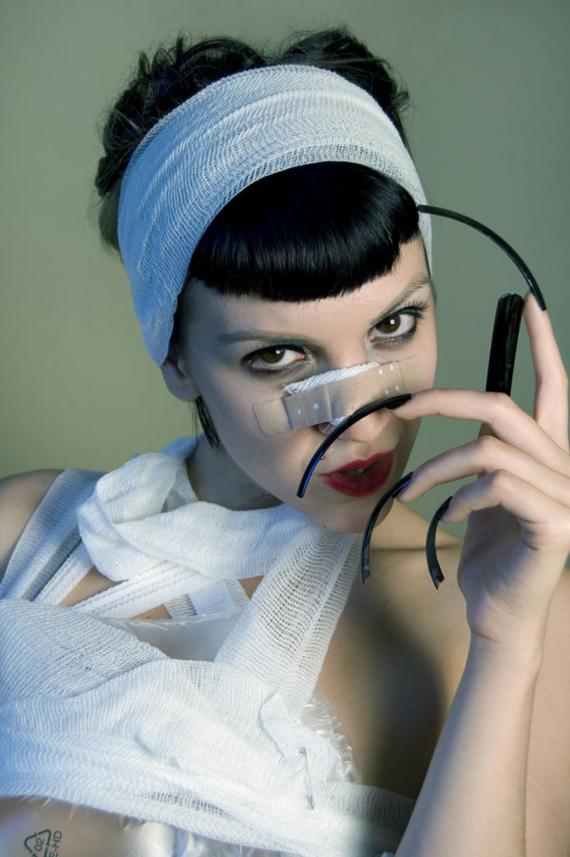 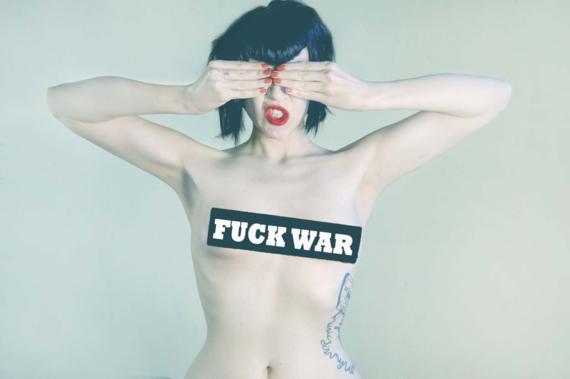 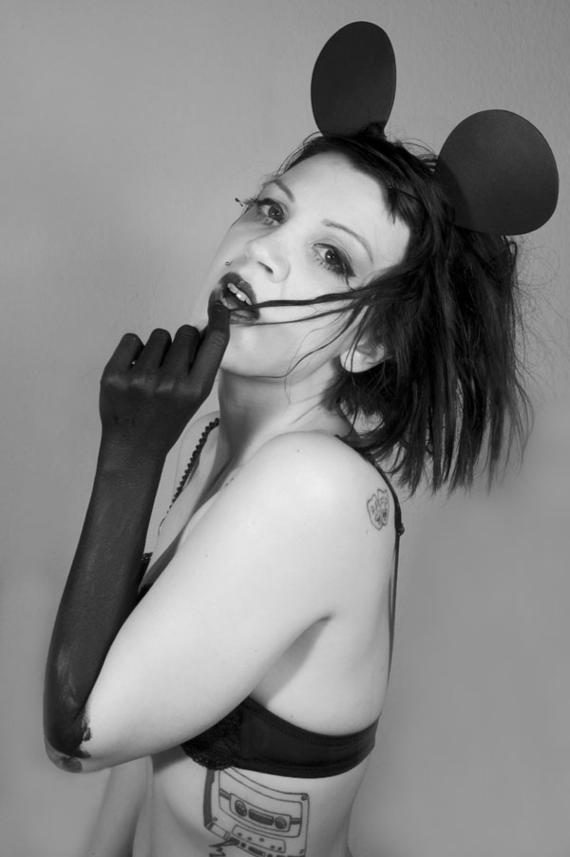 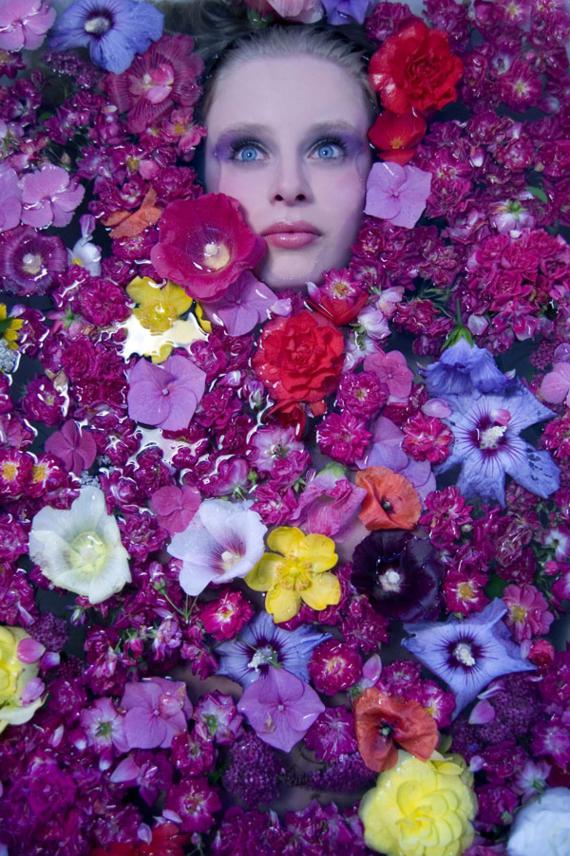